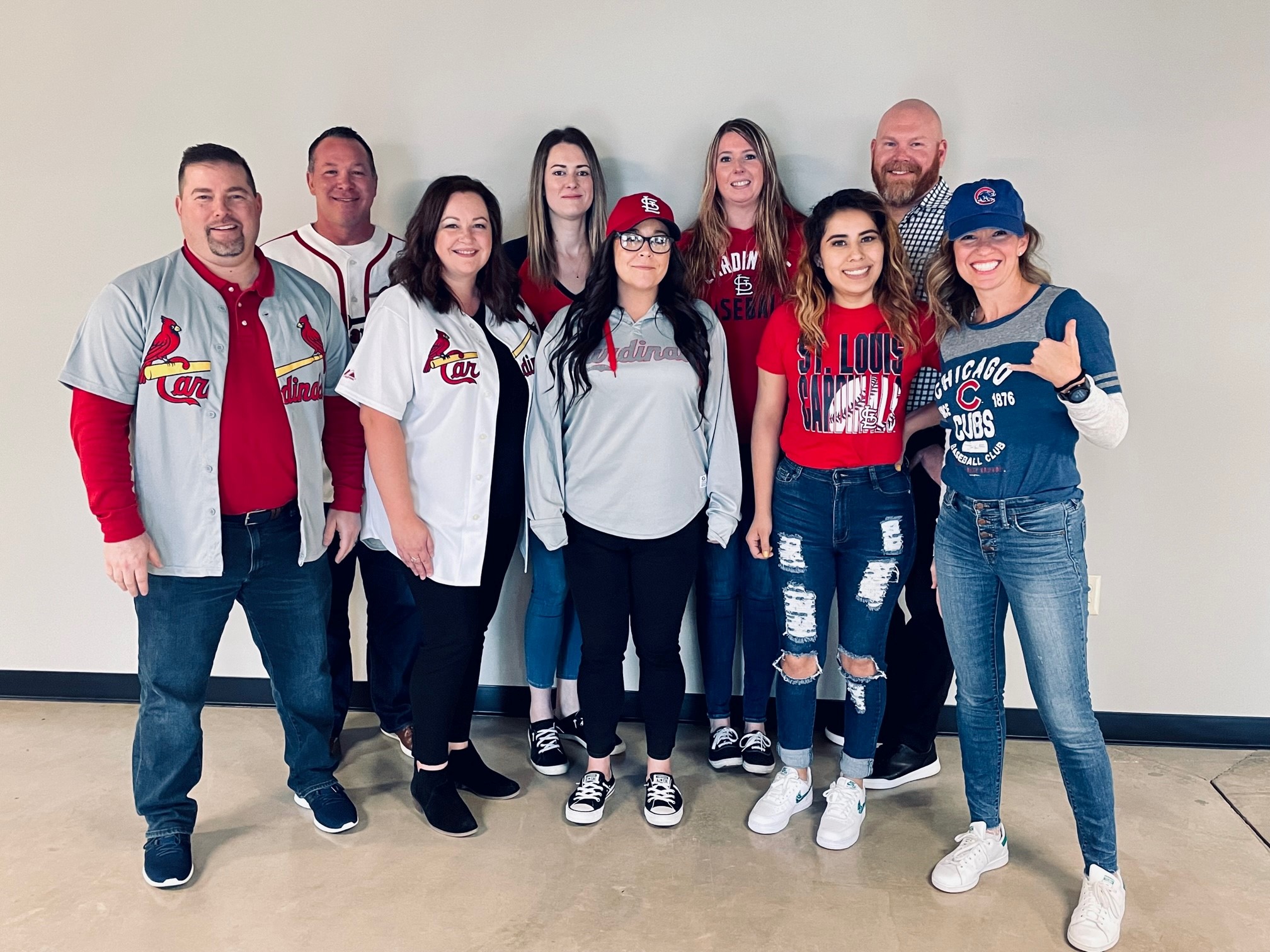 April was quite the month for Team AAdvantage!  We made it through the April showers and are all ready for May flowers.  In the month of April, we welcomed our newest agent, Aaron Head, and celebrated his birthday as well as agent Vince Valesano’s birthday.  We also began our ‘Follow Friday’ campaign and enjoyed tasty food from Edley’s BBQ in Glen Carbon, Teaspoons Cafe, and Source Juicery, as well as a visit to Treo Salon.    On April 21st the gang headed out of the office for a day of team building at Schlafly Beer in Highland.  The beautiful weather, delicious food and drinks, and outdoor bags game were just what the doctor ordered for the hard-working staff at AAdvantage.  In April, Team AAdvantage went all in on celebrating MLB Opening Day, International Pet Day, Earth Day, and, perhaps most memorable, National Velociraptors Day.  However, the thing that the entire AAdvantage staff was most excited about was our charity spotlight on Veda’s Care Closet.  In the month of April, AAdvantage donated $5 for every referral received as well as collected goods for Veda’s.  In total, AAdvantage raised $105 and collected more than 50 items for this inspiring charity.

Josh Kaburick and the entire team at AAdvantage are excited to announce our May charity spotlight will be on the Goshen Market Foundation. Since 2016 the foundation has been using its resources to provide greater access to healthy food, encourage the growth of local agriculture, and educate children and the community about sustainable farming practices and nutrition.  We will again be donating $5 for every referral received in the month of May to the Goshen Market Foundation.  Donations can also be made directly at  http://goshenmarketfoundation.org/ .

We hope that you had a wonderful April and wish you the sunniest of May’s! AAdvantage in the news! An article by the Edwardsville Intelligencer about our April charity spotlight (team pic from MLB Opening Day) The yummiest smoothies from Source Juicery The team enjoying some beautiful weather and bags at Schlafly Beer in Highland, IL 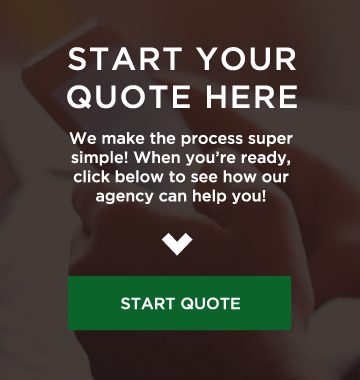 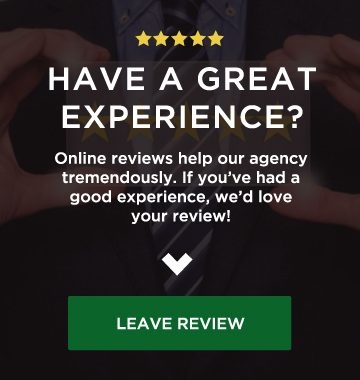 If you’re looking for a better insurance experience, we’re just a click or a call away